Peter Bloch’s artwork has been featured in the VoyageDallas Arts & Culture Weekly Review, an online magazine serving as a local guide to Dallas art, culture, and community. VoyageDallas wants to highlight the best of Dallas – from freelance makeup artists that will dazzle you to the best Meetup groups in town.

Please donate to the Albert Bloch film being produced right now about my great grandfather and his contribution to art in the 20th century. 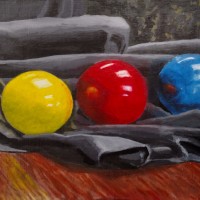 “My Heart Leaps Up” has been accepted into a group show:

Fall Into Art at Gallery Mono in Addison, TX. 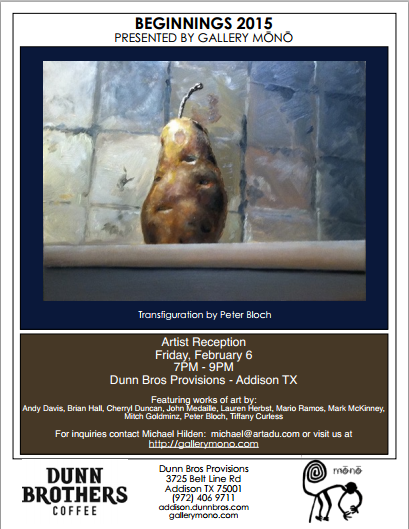 “Transfiguration” and “Founders Hallway” have been accepted into a group show Beginnings 2015 at Gallery Mono in Addison, TX.

For inquiries contact Michael Hilden: michael@artadu.com or visit us at http://gallerymono.com 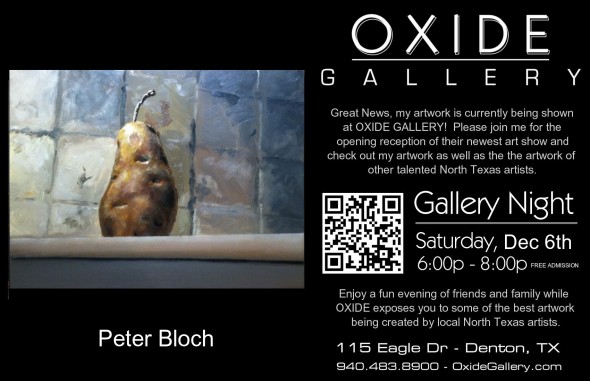 Opening Reception will be Saturday Dec. 6th from 6-8pm. The Show runs until Dec 31st. 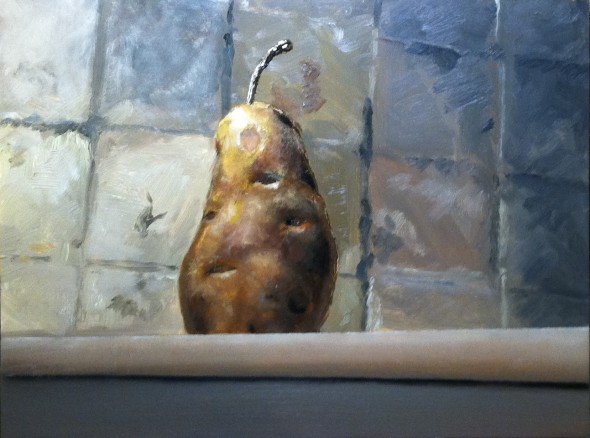 I was interviewed by my sister, who is herself an artist, living in Chicago.  Check out the interview and her blog by clicking the above link.